Elizaveta Zemlyanova, artist, Dean of the Faculties of Design and Photography of IGUMO, Curator of Days of Contemporary Art (DOCA) international festival;

Olga Baranova, art historian, Head of the Department of Design of MKIK

‘n+1: Habitat Formula’ project is a collaboration of the students of the Faculty of Design of IGUMO and Architecture College of MKIK.

The basis of the project is the study of public spaces and social housing as an important part of human habitat.

The goal of the study is to identify the formula used to construct social housing in Russia today.

Since the mid-1950s, standard housing has become a popular practice in the USSR with the aim of improving social and living conditions for the population. The number of living rooms in a flat was determined by the ‘n-1’ formula, in which ‘n’ meant the number of residents. The principle behind the basis of the design of social housing was determined mainly by economic calculations. This mechanistic approach corresponded with the ideology of the time.

The study outlines the impactful role of public spaces in the lives of citizens, including the impact that urban environment has on self-development, communication, and behavioral patterns.

Conclusions of the study:

Individual spaces should be harmoniously connected to public spaces with no intrusion. Hierarchy plays an essential in space planning. The absence of public spaces breaks into the ‘human genetic code’, thus bringing closer the ‘epoch of a nomadic individual’ predicted by Walter Gropius.

Formulas and calculations of economists should not become the defining factor for modern social housing design. The architectural environment should become the basis for interaction among different groups of people irrespective of their social status. 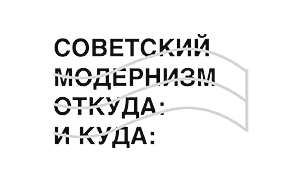 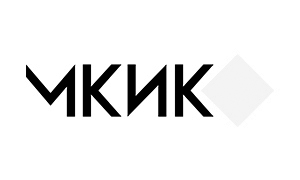 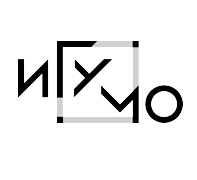